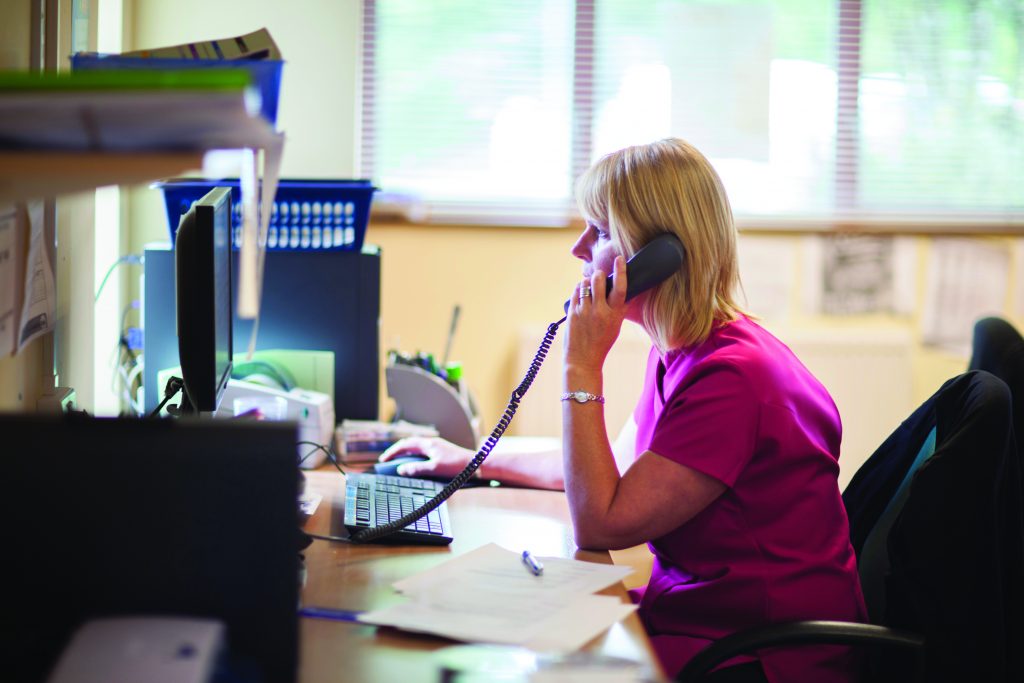 At the meeting, the BMA called for “clear public support for general practitioners”, recognizing “the enormous pressure they are under”, urgent investment in primary care to “remove unnecessary bureaucracy” and a commitment government to work with the BMA on “a nationwide campaign to stop abuse of NHS staff”.

He comes as a man has been accused of assault after assaulting four staff at a GP practice in Manchester, and the Prime Minister supported a Daily Mail campaign for face-to-face meetings “by default”.

Doctor Vautrey noted the meeting “allowed us to make clear how unacceptable the growing abuses against hardworking and dedicated general practitioners and general medical staff are, fueled by a damaging and demoralizing disinformation campaign in parts of the media, as well as commentary of politicians “.

He said the BMA has told the government it must “explain to the public that more patients than those before the pandemic have been able to access their GPs, whether by phone, online consultations or online. person “, as” priority “.

He added: “The Secretary of State has to face the reality of unsustainable workload pressures, poor premises, the impact of the backlog of care and the transfer of secondary care to general medicine and we urged him to trust the practices to provide service to patients without the rigidity, bureaucracy and burden of unnecessary QOF or CQC inspections.

“We also called for many more actions to allow practices to increase their staff and for the government to respect its commitment of 6,000 additional general practitioners. Words are not enough, now we need urgent action.

The BMA has also called on Mr Javid to support increased prison sentences for those assaulting healthcare workers and rescue workers, following the Manchester attack.

He also warned last week that a Daily mail campaign for GPs to see patients face to face as a “default” option risk of further fueling abuses and violence against the practices.

A Pulse poll recently revealed that nearly three-quarters of general practitioners experience increased levels of patient abuse compared to before the pandemic.

This story first appeared on our sister title, Impulse.